In Vedic Astrology, Planetary Transits has an important significance. As per Indian astrology planets like Sun, Moon, Mars, Jupiter, Venus, etc. are constantly moving on their defined path. This entire activity is often termed as Planet Transit, which effectively differs from one planet to another.

As per the Sanskrit language, "Gamana" is referred to as the movement of the planets. In our solar system when all nine planets transit, as per Sanskrit language their movements which happen every second affect our lives individually.

It not only affects humans but also as well as their transit (movement) affects the entire universe. The movement by all the planets or the planet transits affects the life of all living creatures on earth, which included all the other forms of living bodies.

As per Vedic Astrology, every planet has a varying speed of movement hence every planet impact one’s life differently. We can understand this by taking the example of Moon; the movement of the moon affects one-zodiac sign in and for 2 ¼ (2 days and 6 hours (54 hours approx.).

Instead, the sun does so in 30 days or 30° (30 degrees) in one zodiac sign. Wherein at the same time, for Mars and Jupiter change occurs in one zodiac sign in the Sava year 2 ¼ (2 years and 3 months or 820 days approx.). In the same way, Saturn changes its zodiac in the entire two and a half years.

If we try to make you understand this by giving an example, there was an era when the East India Company has ruled the whole world.

Alternatively, there are many such events already happened in history, which suggests that similar kind of events happen in a different part of the world in specific time duration. For example spreading Malaria, Plague or HIV or another sort of flues which not just impact people from one specific country but also can affect the entire continent or one side of the planet, all these planets transits impact the entire human race one or the other way.

Rahu has been placed in the eighth (8th) position in the planetary system as per Indian astrology. Rahu (Sanskrit: à¤°à¤¾à¤¹à¥) is one 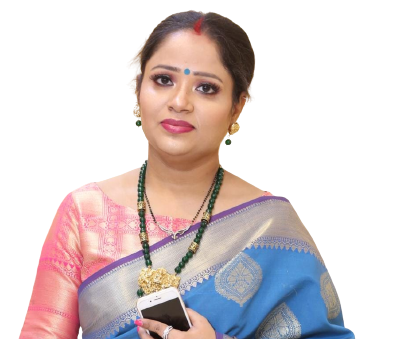 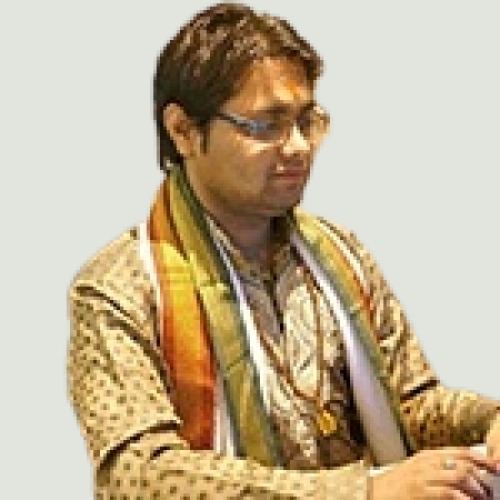