Foreign Settlement or Travel Abroad Prediction by date of Birth

Many people are very keen to move and settle abroad or foreign settlement in places like the Middle East, America, Canada and Australia as this gives them growth in careers, money and a very high standard of living. Just like many aspects in the future or destiny of a person's life, Astrology can also predict travelling to other countries (Foreign Travel) as well as permanently settling there. Your date of birth can tell you where your residence is going to be located, right down to a village or city in a foreign country. This is done by studying in detail the Kundali, there are clear indications in a person's Kundli or birth chart if they are destined for foreign settlement or foreign travel.

There are many Yoga in a person's horoscope, some are auspicious and some can create problems. Most people are born and remain in their own place of birth till death, while some people are happier moving to other places, bigger or smaller depending on their preferences.  Let us consider factors in the horoscope which decide whether a particular person will reside permanently abroad or foreign settlement.

Talk to our expert astrologers and know what your stars indicate about your foreign Settlement now! Lagna or Ascendants. Lagna is representative of the native and a vital factor in a horoscope; Lagna placed in the 12th house, makes a strong yoga for foreign settlement. Equally important is the 4th House as this house represents its own house or birthplace. Any affliction to the 4th house can also mean settlement outside of birth land. The strongest foreign yoga happens when the Lord of the 4th house is placed in the 12th on the other hand presence of the Lord of 4th house in the 4th house makes it strong and makes it difficult to move abroad. In Vedic Astrology, there are 3 types of signs - Movable signs, Common and Fixed. The Moveable signs of Aries, Libra, Cancer and Capricorn, have the best chances of moving to foreign countries because of their position changing nature. Moveable Signs have the Maximum possibilities for a foreign settlement because of their position changing nature. Common signs Virgo, Gemini, Sagittarius only favour short travels fixed signs of Pisces, Taurus, Leo, Scorpio, and Aquarius resist change and do not help in the person's dream of foreign settlement.

Rashis are also divided as air, fire, water and earth signs. Water signs of Cancer, Scorpio, and Pisces have the greatest chance of moving abroad. According to Astrology, the placement of water signs in the 12th house and 9th house creates auspicious Yoga for foreign travel and/or foreign settlement.

In general, anyone who moves to a foreign land or foreign settlement does so because of career, business or to improve lifestyle. Money and upgrade in living standards is also a pleasant outcome of such a shift and planets can influence such a movement to a great extent. These are the Moon, Ketu and Rahu.

Make your kundli online and know the chance of your foreign settlement for free!

When travel is initiated when Rahu lies in the 9th house then, it is usually with religious purposes such as a pilgrimage or spreading religion etc. Changing the outside world due to one's religious beliefs is the travel influenced by Rahu. When the Moon is placed in the 9th House, it favours short travels abroad and that are usually for fun and pleasure, holidays etc.The person travels to seek wisdom, knowledge or study when Ketu is in 9th house. It can also be to experience new cultures.

Moon in the 12th house gives rise to travels for getting new and different experiences. Such a person may have the lust for travel even within their own country. Ketu's position in the 12th house makes the native move abroad but the person finds it difficult to adjust to the new land. He may miss his motherland and have the wish to return.

The association of 5th, 9th & 12th Rulers with Dashamsha Chart of a person leads to Yog to travel to another country for work. Foreign travel or foreign settlement due to higher education is influenced by the presence of horoscopes in 9th or 12th house and in a movable sign.

Foreign Settlement after Marriage by Date of Birth

Get The Right Solutions by speaking to our astrologers!

Vedic astrology can accurately predict if you have the Videsh Yoga in your Birth Chart. If you are also keen to go to a foreign country then this can be done by the analysis of your birth chart or life chart and other factors. Our expert online astrologers will guide you with the best remedies to overcome bad Doshas and events and offer remedies to enable you to meet your dreams. You can speak to our astrologers about related matters. Our experts can be reached online through phone and chat.

When I will go abroad? To know the answer to this question, Consult our certified astrologer Acharya Bhusan Joshi for more astrology remedies. 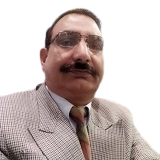 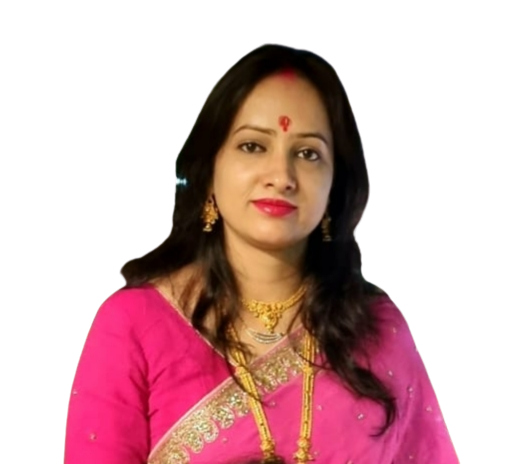