Let us know about the history of Sydney Murugan Temple in Australia and some interesting facts about the temple through this article. This temple is widely believed to be one of the most famous temples of Hindus in Australia.

Murugan Temple is considered to be one of the most auspicious temples by the Hindus, the followers of Sanatan and the devotees from all over the world who flock to this temple to seek blessings of God Murugan. This temple is dedicated to Shri Murugan – the God of War who is prayed mainly in the Southern region of India, the Sydney Murugan Temple is one of the most famous Hindu temples in Australia. The enhanced designs of the temples along with the idols, the reviving scent of sandalwood, and the devoted chanting of the priests which makes Sydney Murugan one of the most-visited temples in Sydney. Visitors strongly claim that they found peace in the atmosphere of this temple.

Due to being one of the most famous temples in Sydney, this temple serves as a base not only for the Murugan fellowship by the devotees but also as a foundation to the life of any devotee who seeks a better spiritual connection.

God Murugan Temple in Sydney was founded by Hindu Society

The foundation of this temple was laid way back in 1994. During 1985 a Hindu society, the Saiva Manram, was founded to construct a temple for Lord Murugan. Since its inception, Lord Murugan has been called 'Sydney Murukan.' The Saiva Manram has laboured hard for nearly ten years to build this temple for Lord Murugan. Lord Murugan's worship in Sydney was originally started by Mr Sivajoti Danikai Skandakumar and a Sri Lankan Tamil who brought a statue of Murugan built of five metals,  gold, iron, copper, lead and silver, from Jaffna, Sri Lanka during 1983. He invited a large number of devotees, and then he commenced worshipping the Lord at his residence in Sydney and later on Fridays in 1986 this Sydney Murugan enshrined in his sanctum. Murugan statue was brought by him and his family to the senior standard room of the Strathfield Girls' High School for worship, which is still a central place for the Tamil community.

The main shrine of the temple has three chambers; the middle one for the main deity, 'Sydney Murukgan' and either side is for Lord Sivan and Lord Ambal. In other words, in the temple of the Sydney Murugan Temple, the statue of Murukan is enshrined as the main deity.

Every day the Puja in the temple is organized 3 times for the visitors.

Read about Murugan temple in Hindi. To read click here 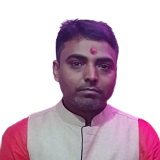 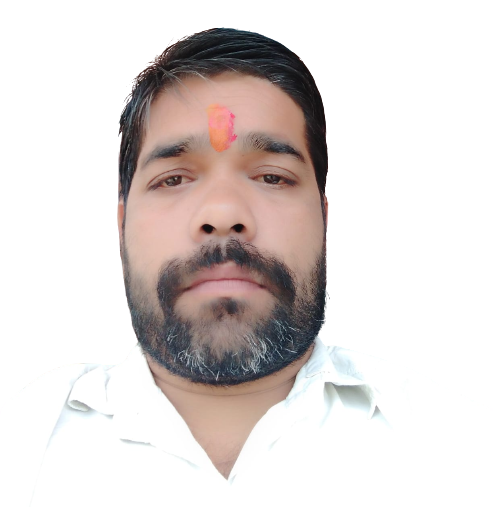