The three forms of Brahma, Vishnu, Mahesh are an incarnation of power. Brahma, Vishnu, Mahesh who have created the world and are the masters of the world. The three powerful Gods are worshipped differently in different places, and their temples are also separate from each other, but there are also temples in which the three powers are seated together. There are also such temples in which Shiva and Vishnu are seated beside other deities. Here we are going to talk about the famous temple of Lords Shiva-Vishnu. There have been many discussions about the structure of this temple since ancient times. It is called Kanchi Kailasanathar temple, which has been built in the Dravidian style of architecture and is very famous in Tamil Nadu.

The Kailashnath temple was built under the rule of the Pallava dynasty. It is said that the temple is centuries old, having been built between 640-730 AD by the King Rajasimha Raja. The reason behind the construction of the temple was that the king's wife wanted a temple of Lord Shiva and so the king built a huge temple, for the Queen to pray. After the king, the construction of the temple continued. His son Mahendra Verman III had built a beautifully constructed Gopuram outside the temple.

The temples of ancient times are a marvel with grand structures. Similar is the Kailashnath temple of Kanchi. The architecture of the Kailasanathar temple gets the title of having the finest architecture of ancient India. Its design is so adorable that it becomes difficult to fathom how it would have been made in ancient time with no modern technology. Dravid architectural style was used in its design. The foundation of this temple was laid with stones. Even today, the temple remains intact. There are many smaller temples within this magnificent temple.

The statues of Lord Shiva and Mata Parvati are depicted on the walls of the temple. There is a cave in the temple premises. It is believed that one who crosses this cave gets a place in the Vaikunth Lok. The temple also has 16 Shivlings which are made of black granite stone at the sanctum sanctorum. The temple always looks wonderful and beautiful. But on the occasion of Lord Shiva's most special festival, Shivaratri, the temple is decorated so lavishly that the people living here are amazed at its grandeur. On this occasion, a grand festival is organized in the temple. This celebration is famous not in Tamilnadu but the whole of India. On this occasion, a large crowd of devotees comes here for Darshan, and on the occasion of Shivratri, they become part of Kanchipuram.

In Kanchi, there are many small temples with statues of Hindu gods and goddesses and showcase Dravidian architecture. One among these is the Baikunth Perumal temple of God Vinnagaram is a big name, which is famous for its unique architecture, and is one of the 108 Divyadesam dedicated to Vishnu.

You can visit Kailasanathar temple in any season, but the temple is open from 6:00 am to noon and from 4:00 pm to 7:00 pm. So choose the appropriate time to visit.

To read about Kailasanathar Temple in Hindi click here! 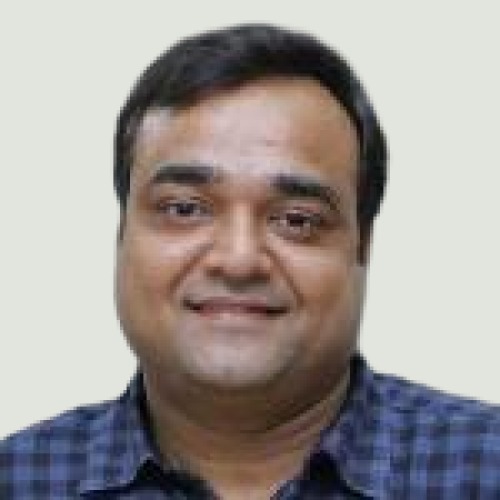