The state of Madhya Pradesh of India is a state which has cultivated culture and traditions in itself. Its traditions are very graciously famous. There are many religious places in Madhya Pradesh. In which the power of God is displayed in all respects. But there is such a temple in different parts of Madhya Pradesh, in which there is a group of Hindu and Jain temples. This temple is named Khajuraho Temple. Located in Chhatarpur district, 175 kilometres away from Jhansi.

The Khajuraho temple is famous for its shape and artistic sculptures, not only in Madhya Pradesh or India but in the world. Due to the very strange figures, the Khajuraho temple has been included in the UNESCO World Heritage site. We told you that there is a group of Hindu and Jain temples in it. Describing the history of these temples, it is said that from the 12th century there were 85 temples in the group of Khajuraho temple, This is spread over almost 20 kilometres.

For your personalized horoscope prediction talk to our best astrologers in India and get instant solution of your every life-related problem. To talk click here

These monuments were built in the reign of Rajput Chandel state. As soon as the Chandela regime started getting strength as they got the name of Bulandhekhand He started constructing Khajuraho temples for performing power. There are many temples in this temple, in which the most famous and famous Kandaria Mahadev Temple is. Which was built during the reign of Ganda King?

1. The idols of the Khajuraho temple can surprise anyone. Seeing them, it is not believed that this temple is a statue of this idol.

2. There are many delectable and unmistakable sculptures on the walls outside the Khajuraho temple. Which show the ease of operation.

4. There were many temples here at the time of the construction of the temple, but due to natural calamities a few temples have been destroyed and currently, there are only 22 Hindu temples here.

6. In this, some sculptures have been made that the life of women has been shown in a traditional manner. Along with that many things are also those that lecture the life of both men and women.

7. There are only a few temples in India that are made in this way. In which the woman and man have been weirdly depicted. There are many types of questions raised about this temple, what are the sculptures of these idols at a holy place like a temple, but thousands of the number of tourists visit this temple. 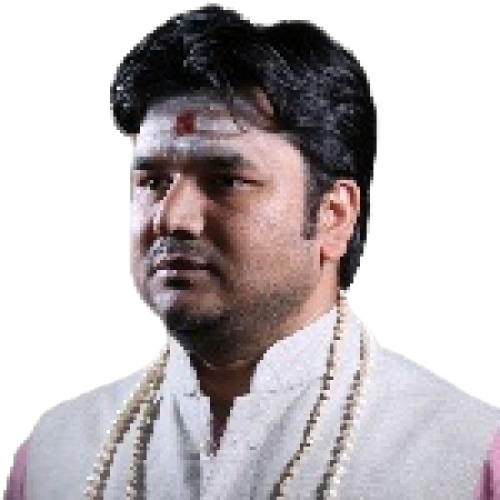