Do and Don’t on Jamat Ul Vida Day

On the occasion of the last Friday of Ramzan, prayers in the name of Zumatul are performed at noon in the mosque. Before this special prayer, the Imams of the mosques read the book of Jumat Ul Vida and after prayers, the prayers of peace and tranquillity are chanted. There are many mosques associated with most of the dargahs in India, so people read prayers there too. The most important of these is the Jama Masjid of Delhi, where thousands of people gather to offer their prayer for the last time during Ramadan.

Jamat Ul Vida – The Day of Happiness and Peace

Jamat Ul Vida is an auspicious day in the Muslim community. On the last Friday of the holy month, we find Jummeen to be crowded. All the devotees join together to remember and to offer prayers to God. The mention of such a religious meeting is also witnessed in the 62nd chapter of the Quran.

During the month of Ramzan, many people read the prayers of five times, but the last pair on this day is specially offered Namaz. In this, Namaz, one remembers Allah and plead for forgiveness for all his wrongdoings. During this period, all Namajee speaks Allah-Hu-Akbar while raising both of their hands.

This year the holy festival is going to be held on May 31. And on the last Friday of Ramzan, most of the devotees can be seen wearing new clothes. They are in traditional costumes. During Namaz, they also wear a round cap on their head. Before joining the prayer in the morning, they also read the Quran at home. It is believed that on the day of Jamat Ul Vida, those who worship Allah by praying aa and to spend their entire day in the mosque, they will receive the special mercy and blessing of Allah. In addition, it is said that on this day Allah sends one of his angels to the mosque, who hears the prayer of the people and blesses him with the boons and goodwill. Another belief is that on this day Prophet Mohammad Sahib had especially worshipped Allah.

This is the reason that this Friday has been mentioned more important than the rest of the jumps. But above all, Jamat Ul Vida is a symbol of brotherhood and festivity. After taking fast for almost one month, people celebrate this day with enthusiasm and get together with happiness. Perhaps that’s why it is said that happiness spreads through sharing and misery lessens. 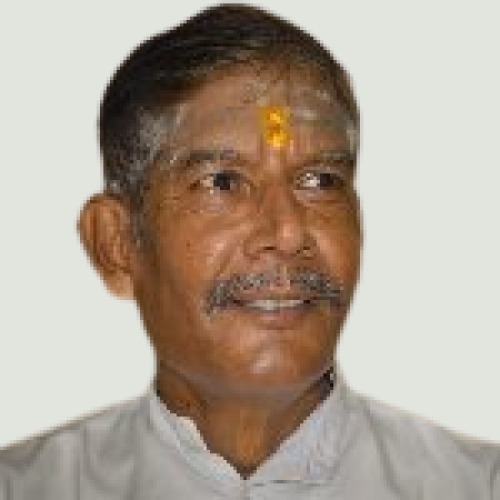