When we talk about Virgo zodiac, Virgo has earth sign and is represented by the goddess of wheat and tillage, which does show Virgo's ties in the materialistic world. And if we talk about their approach towards the life they are practical, and they are logical, and they take their life orderly.

People born in Virgo (Virgo) are wise and have the cool temperament. They are hardworking, progressive people, and as an outcome, they attain success and exceptional heights in their lives.

This earth sign is no less than a perfectionist, good at heart, and they are not afraid to work towards improving their skills through constant and steady practice. Virgo is one zodiac which rules the digestive system, Virgo is ruled by planet Mercury, who is known as the messenger planet of expression. Surprisingly, Mercury also rules Gemini zodiac (Mithun zodiac), however, both the zodiac signs are entirely distinct: Gemini, on one hand, is more of has output expressive, whereas Virgo is more about input and processing. A Virgo is tech-savvy, they process information and most jumbled problems like professionals and then organize them in a very well-organised way. Virgo's are the one you should seek help and support first they are the one who has the instinct to help people without even expecting something in return.

Virgo zodiac is placed on the sixth spot within the zodiacs and constellations. This zodiac is positioned towards the south direction and it starts within 151° degrees until 180° degrees. This zodiac looks like as if a female is sitting on a boat, holding a Paddy earring and fire in her hand. Virgo zodiac has been considered having a dual element which includes earth element of cognate and gentle nature. The planet lord of Virgo zodiac (Kanya Rashi) is Mercury and its varna is varied (Vividh). And it is placed at the Katee (waist region) of Kaalpurush body, it is said to reside in the garden (Bagh Udyan), Stree Shala, Stree Purush Vihar, placed with greenery (Hariyali). being a female zodiac Virgo is a soft and tender zodiac.

There are 7 Saptamaansh of Virgo. Jupiter, the lord of the first Saptamaansh, Mars of the second, Venus of the third, Mercury of the fourth, Moon of the fifth, Sun of the sixth, Lord of the seventh Saptamaansh is also considered Sun.

There are 16 Shodashaansh of Virgo. One Shodashaansh is of one degree (1°) degree, 52 Kala and 30 Vikala. Jupiter, the lord of the first Shodashaansh, the sun of the second, the Saturn of the third, Jupiter of the fourth, Mars of the fifth, Venus of the sixth, Mercury of the seventh, Moon of the eighth, Sun of the ninth, Mercury of the tenth, Venus of the eleventh, Mars of the twelfth, Jupiter of the thirteenth, Shani of the fourteenth, Shani of fifteenth and Jupiter of sixteenth is lord. 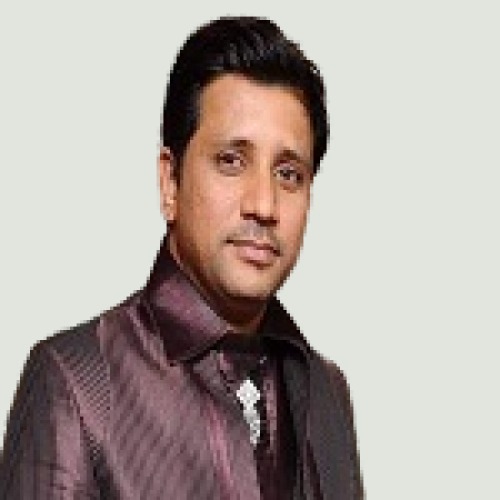