Taurus (♉) (Latin for the bull; from the Greek word Ταῦρος), Taurus is the second astrological sign in the existing zodiac chart. It spans from thirty degrees (30°) to sixty degrees (60°) of the zodiac. Aries sign belongs to the Earth element having a feminine or negative polarity, as well as a fixed modality, quality, or quadruplicity.

Natives of the Taurus zodiac are usually good-looking, having beautiful appearances. And through their physical appearances makes this zodiac looks attractive and an influential symbol. The natives belonging to Aries zodiac are attractive and highly talented. When compared with other zodiac natives to this zodiac are practical, strong-minded, ambitious, and materialistic, they also have a feminine or negative polarity. Some of the most famous personalities with Taurus Zodiac around the world David Beckham, Charles Wadsworth, Anushka Sharma, George Clooney etc.

Natives of Taurus Zodiac are very light-hearted and good at humour, and due to this personality trait, they can get alone with other people very easily and are gets along very easily and mix with people very easily. A true Taurus is trustworthy and very reliable and mostly the people of this zodiac often mix with people instantly. The people of Taurus are reliable. They usually don't cheat people, no matter if they are their friends, colleagues or family members, as Taurean are hardworking and strong-minded and convincing. They are hardworking and this ability helps them lead a happy and prosperous life. Pink and blue colour are considered auspicious for the people of this zodiac.

If you are stuck on some projects ask a Taurean, having a great resilience and patience there is nothing they can't accomplish. Taureans can be tender, and they can also be fierce at the same time, they don’t like being pushed, they have strong opinions, and they love their home comforts.

Taurus is placed second in the zodiac cycle and is a Prishtodaya sign. Placed towards the west direction, in the constellation system. Emanating from thirty-one degrees (31°) to sixty degrees (60°). Taurus symbolizes and looks similar like a bull's head. Taurus zodiac resides in mountain peaks, croplands, Cowshed and forests.

Taurus zodiac has sixty shashtayans. One shashtayans has thirty kala which means 0.5°. Below are the sixty ruling planets of all sixty sasthyamsa.

In total all these sixty shashtayans gives results based on their names and characteristics, and they can give propitious and ominous results respectively.

Taurus zodiac has twenty-seven constellations having 108 steps of twenty-seven in total nine stages from Kritika to Mrigarashi, in which three phases of Kritika Nakshatra are alphabets Krittika 2E, 3U, 4A, Rohini 1O, 2V, 3V, 4Vu, Mrigashira 1way, 2vo. These nine phases are of Taurus and each phase is of 3.20 degrees. The ruling planet of each nakshatra is different when viewed along with Saturn, Taurus zodiac is the strongest in the night. It is also called nocturnal. 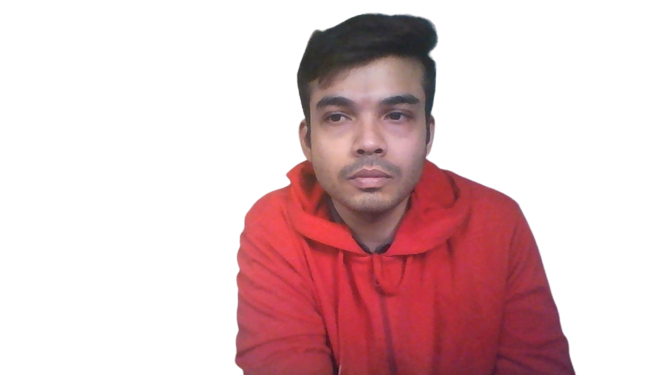