Surprisingly! Aquarius has Aqua in the beginning but, it's not a water sign but one of the last Air sign within the zodiac cycle. Represented by a water carrier, said to be the spiritual healer who bequeaths water and life, upon the land. Aquarian is humanitarians and supporter of people, who always aspire to transform the world. They are free soul, eccentric; they have unusual dressing sense and an unmovable attitude.

The planet lord of Aquarius is Uranus, planet which leads technology and reform, science, and technology. At times, they get to indulge in bringing reform to their surrounding that they completely neglect their surrounding along with their relationships, family, and friends. And they should remember that everything starts with little steps, they should advance compassion and clemency wherever attainable.

Aquarius at times could stubborn just like other zodiacs, and the zodiacs which have such traits are namely Taurus, Leo, and Scorpio. Aquarius rules the heels and hence that's the place in kaalpurush's body where it resides. They are believers of equalitarianism, and they enjoy working with people and good as team players, and are always able to stand out being distinct speakers and leaders. An Aquarian need a lot of space for themselves, to work on ideas and make plans for their self-evolution. They are the one who needs their freedom the most. To win an aquarian you must never try to win them in their mannerisms and don't let them keep their flags from flying high.

In the constellation system and Nakshatras, Kumbh Rashi (Aquarius zodiac) begins from 301 degrees (301°) to 330 degrees (330°) within. The appearance of Aquarius is viewed as a man holding a vase in with both his hands. The Aquarius zodiac is known as a static and definite, a permanent cognize and is said to be an Air element of a cognate and cruel nature. The planet lords of Aquarius zodiac (Kumbh Rashi) are Saturn (Shani).

The colour of this zodiac sign is yellowish-white. The position of Aquarius zodiac (Kumbh Rashi) is said to be in both the shin in the body of the Kaalpurush and it is said to reside in places land, Sea and Water vessel etc. Having a male zodiac Aquarius is considered a cruel zodiac.

In Aquarius zodiac (Kumbh Rashi), there are in total of 9 stages in the 108 phases of 27 constellations in Aquarius, from Dhanishtha to Purvabhadrapada, in which the two phases of Dhanishtha Nakshatra are the alphabets. These nine stages of Dhanishtha 3 Go, 4 Gay, Shatabhisha 1 Go, 2 Sa, 3 C, 4 Su, Purvabhadrapada 1 Se, So 2, 3 da are of the Aquarius sign. Each phase is of 3.20 degrees (3.20°) and the lord of the different Nakshatra gives auspicious and inauspicious results along with Saturn. Kumbh Rashi is the most powerful during the day and it is also known as Dinbali. 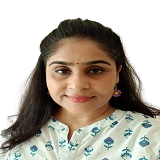 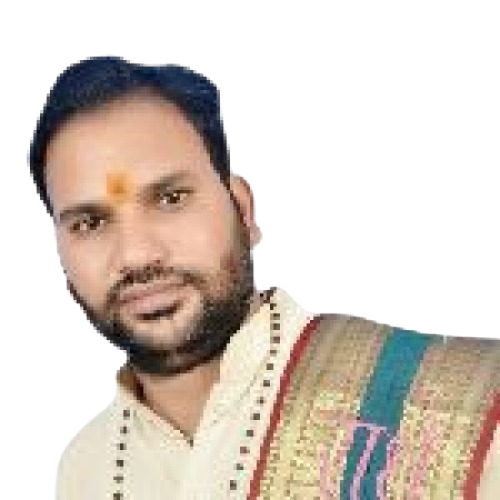