Bangladesh's team is younger than the Indian cricket team and youngsters can sometimes counter-attack. The Bangladeshi team has given a full swing to the Indian cricket team on a number of important occasions. The way the Bangladesh team performed in the T20 World Cup and the Nandas Trophy, it was worth seeing. In the World Cup 2019, Bangladesh's team still has the power to defeat the Indian team, this is the reason why Virat Kohli is going to be seen on the field only with his best team against Bangladesh as per our 2019 world cup today match prediction.

If the Indian cricket team looks at the playing XI in this match between India and Bangladesh, then one of the batsmen from Shikhar Dhawan or Rohit Sharma can be rested in this match. Lokesh Rahul and Rohit Sharma or Lokesh Rahul and Shikhar Dhawan can be seen playing in this match. Virat Kohli will be on number 3 in the first place. Kedar Jadhav can see playing on number 4. Vijay Shankar can also get an opportunity in this match. Hardik Pandya will be involved in the team as a finisher in the earlier manner. Mahendra Singh Dhoni will also be in the team Ravindra Jadeja can be kept in the team. In fast bowling, Mohammed Shami can be seen getting a chance in the match this time.

On the other side, look at the horoscope of Musharraf Murtaza, his sun sign is a  Capricorn and in the of the moon, sitting in the sixth house in a weak position. On the day of the moon, the Moon's house is the seventh, which is normal.

Talking about the win percentage of the match, the chances of winning the match of the Indian cricket team are 80 per cent and Bangladesh's team has 20 per cent chances to win the match. 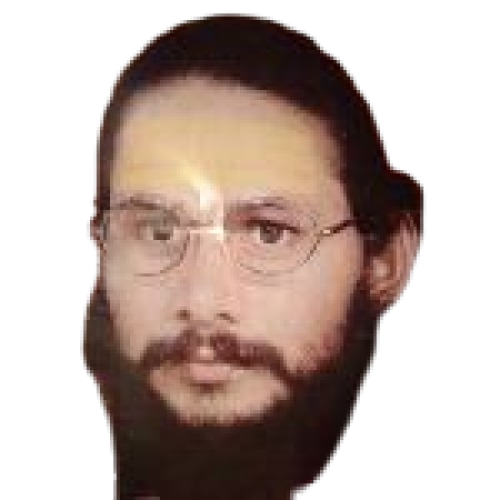