We celebrate the Raksha Bandhan every year on the full moon day of the Hindu month of Shravan; Therefore it is also called Rakhi Purnima. This festival is a celebration of love between sisters and brothers. On this day sisters tie rakhi on the wrists of their brothers, while brothers promise to protect their sisters. In some parts, this festival is also known as Rakhi. This is one of the most significant festivals of Hindus. Although nowadays most of the religion is celebrating this festival with equal enthusiasm. Raksha Bandhan 2022 (Rakhi 2022) festival will be celebrated on 11th August 2022 this year.

Know which color will be the best for your brother for his good health and success as per his zodiac sign. Read now!

The festival of Raksha Bandhan is celebrated in the month of Shravan of the Hindu Calendar on that day on the full moon in the eighth time. At the same time, it is important to keep these rules in mind as well:

2. But if the full moon is not present in the first 3 days of the next day, then the Raksha Bandhan can be celebrated in the second half of the second phase of next day later on.

3. Although in some areas like Punjab etc., the dawn and dusk are not considered more important, so it is generally the tradition of celebrating the festival of Rakhi before the afternoon period. But according to the Vedas, celebrating Raksha Bandhan on Bhadra month is totally prohibited, in any situation.

On this auspisious Rakhi Festival, Talk to our world famous online astrologer and get 50% Extra Talktime. Talk Now!

According to one more historic story, the queen of Chittor, Karnavati send a rakhi to Humayun and ask for the pledge of her security. Keeping the words of Karnavati Humayun provide security to Karnavati after which the ritual of celebrating Raksha Bandhan was started.

This year the auspicious beginning of Raksha Bandhan will be between 9:28 to 21:14 on 11th of August which means the auspicious beginning will be for 12 hours. The festival of Raksha Bandhan is celebrated on the Purnima of Shravan Month. The month of Sawan is considered to be very auspicious. In this month devotees bring the Kaavad of Lord Shankar. It is being said that from this day the festival of Hindu religions gets started.

There is also a famous mythological story behind this mantra, which is often read at the time of worship of Raksha Bandhan. Once Dharmaraj Yudhishthira expressed the desire to hear such a story from Lord Shri Krishna, which can lead to liberation from all the sufferings and difficulties. In reply to this, Shri Krishna told them this story:

There was a war for 12 consecutive years between tales and incidents in the mythical era. It was known that the victory of the Asuras in the war is certain. The King of Demons occupied the three worlds and declared himself the King of the Trilok. Devas of the demons Devraj Indra Guru then reached Brihaspati's shelter and prayed for protection. Then the Raksha Puja was completed in the morning.

In this legislation, Guru Brihaspati read the mantra mentioned above; In addition, Indra and his wife Indrani also repeated this mantra behind. Indra's wife Indrani gave all the Brahmins the power of protection in the defence and tied her on the wrist of the right hand of Indra. Indra defeated the Ashur with the powers derived from this Puja and regained his lost regime.

Another way to celebrate Raksha Bandhan is also famous. Women get ready to worship this day in the morning and give a gold leg on the walls of the house. After that, they worshipped him with worship, with kheer and sweets. Then they bind the thread of Rakhi on gold. The women who plant horns on Nag Panchami, they keep that plant for worship. After tying Rakhi on the wrists of his brothers, they keep these earrings on the ears of the brothers.

On every Raksha Bandhan, every sister prays for the long life of her brothers.  And ask for the happiness of the weather from God.  On this day sisters go to the temple to pray Lord Krishna and pray to him for the security of their brothers.  On this day after tying the Rakhi, the brothers pledge for the security of their sisters and also provide different gifts to the sisters. Sister tie this auspicious thread on the hand of their brother.  Brothers pledge for providing lifetime security to them.  This is a very auspicious Bond between brother and sisters which is tide in the form of good sacraments.  Dost sacraments increase the love between brother and sister.  From ancient times, there are rituals to tie the Rakhi to trees.  The Banyan tree women tie the thread and offer Roli, Chandan Dhoop and light why praying for the long life of their husbands.  In the same way, there is the belief of time read two different trees.  In the same way, there is so much power in the Rakhi which fulfils the life of her brother with happiness and prosperity. 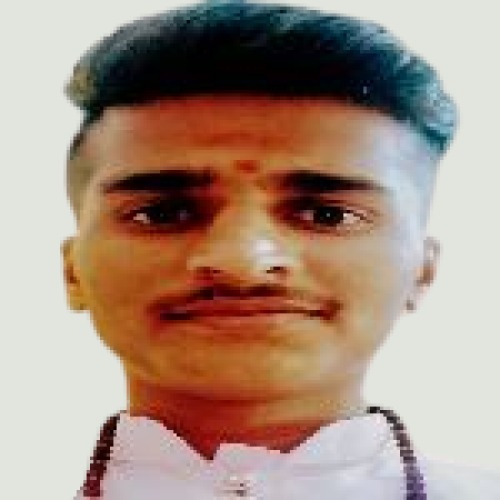