All of us must have heard of Jakhu ji Mandir but if someone doesn't know about it let us know you that this temple is in Shimla and it is believed that Lord Hanuman resides there. The temple is 108 feet tall which is almost 21 times the height of a normal person. One of the most popular temples of Shimla, it is surprising that it is not an ancient temple and it was built in 2010 only.It is said that the whole Shimla is visible from the peak of this temple. Jakhu Temple is situated in the mountains of Jakhu which is 8048 meters above the sea level. One can see beautiful nature and snowy mountains from here. As per the Hindu mythology when Lord Ram and Ravana were fighting and Meghanad injured Lakshmana with his arrow. Then his cure wasn't available anywhere except the Sanjeevni Herbs which were only found in Himalays. Lord Hanumanaji then promised Rama to bring the herb for him. And then Hanuman went on to get the herbs and meet a saint named "Yaku" in one of the hills. It's said that Hanuman couldn't fly properly and landed on the Yaku hill which caused the land to slide a bit after which it was named "Jakhu" instead of "Yakhu".And after that Hanuman collected the Sanjeevni herb which saved the life of Lakshman. According to beliefs if u pay visit to the Hanuman in jakhu temple then you will get rid of your problems and will achieve success, happiness and peace. Because of this large number of devotees gather here to visit Lord Hanuman and offer their prayers. The feet of Lord Hanuman is made of marbles in this temple. According to some myths Lord Hanuman himself resides in this temple and some devotees have felt his presence and witnessed him there. However there is no proof of this and it's debatable whether it's true or not. 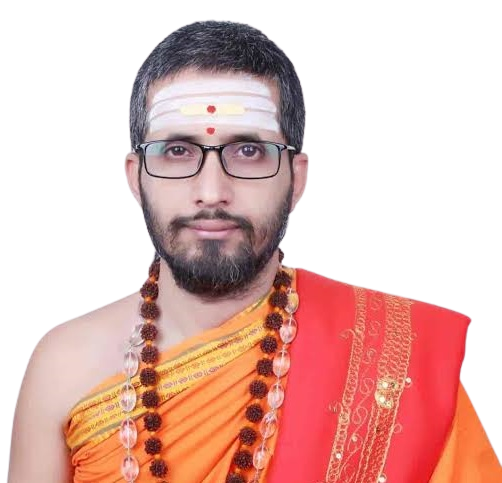