ICC World Cup 2019 - 16 June is the day when India will play against Pakistan in the world cup. This match will be regarded as one of the biggest matches in world cup India and Pakistan are traditional due to the tension between two countries since independence. And the present situation also not very peaceful between the two countries after the incident of Pulwama attack.

For the Indian team, there is a very good chance to beat Pakistan and to take the revenge of defeat of Champions trophy match between both the teams. Virat Kohli knows that this match is one of the biggest matches in his career and defeat in this match will be considered as the biggest defeat of his career as a captain and as a player also. So he will try his level best to win the game. India can take advantage of being a stronger team then its counterpart Pakistan.

Captain of both the teams Virat Kohli and Sarfaraj Ahmed will try very hard to win this match. Pakistan has never beaten India in World cup so far and this time Sarfaraj Ahmed will try to break this barrier to win first time against India in the world cup so that he can write history in his captaincy. India has always emerged as the winner in the world cup so it needs to play according to its reputation. Virat Kohli will get the guidance of Mahender Singh Dhoni and his calm nature will help Virat Kohli to hold the match in their hands which is necessary as the pressure will remain high throughout the match and Dhoni is the master in coping up the pressure situations.

If we talk about the playing squad then Indian team can play with two all-rounders in this match which can be Vijay Shankar and Hardik Pandya. For the position of upper order batsman, Lokesh Rahul and Rohit Sharma will be the part of the team. Opening batsman Shikhar Dhawan can be given rest if his form will not be up to the mark.  Bumrah and Shami can take the place for fast bowling and in the spin bowling department, Kuldeep Yadav and Ravinder Jadeja can take the charge. Both the spinners can play exceptionally well according to the situation.

In terms of horoscope, Indian team is looking way forward then its counterpart Pakistan team. As the high voltage matches of India and Pakistan, the planet situation of both the teams is also looking very adventurous.

On the match day in the horoscope of Virat Kohli, the moon will be sitting in the third home which is showing his feat. The position of mars also is in the sixth home which is indicating lucky from the point of view of the match.

In the horoscope of Sarfaraj Ahmed, the position of the moon will help him throughout the match.  The position of Mars is in the sixth home which is making his status weaker. Over the edge of the match is more toward the Indian team and it can win the match.

If you are a cricket lover, Talk to our Best online Astrologer to get more info about Ind vs Pakistan World Cup 2019 Match Predictions 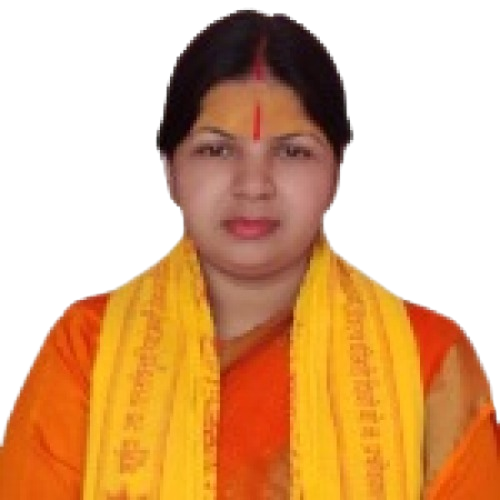 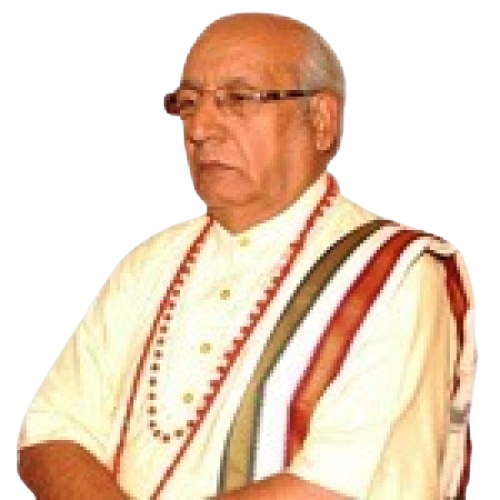